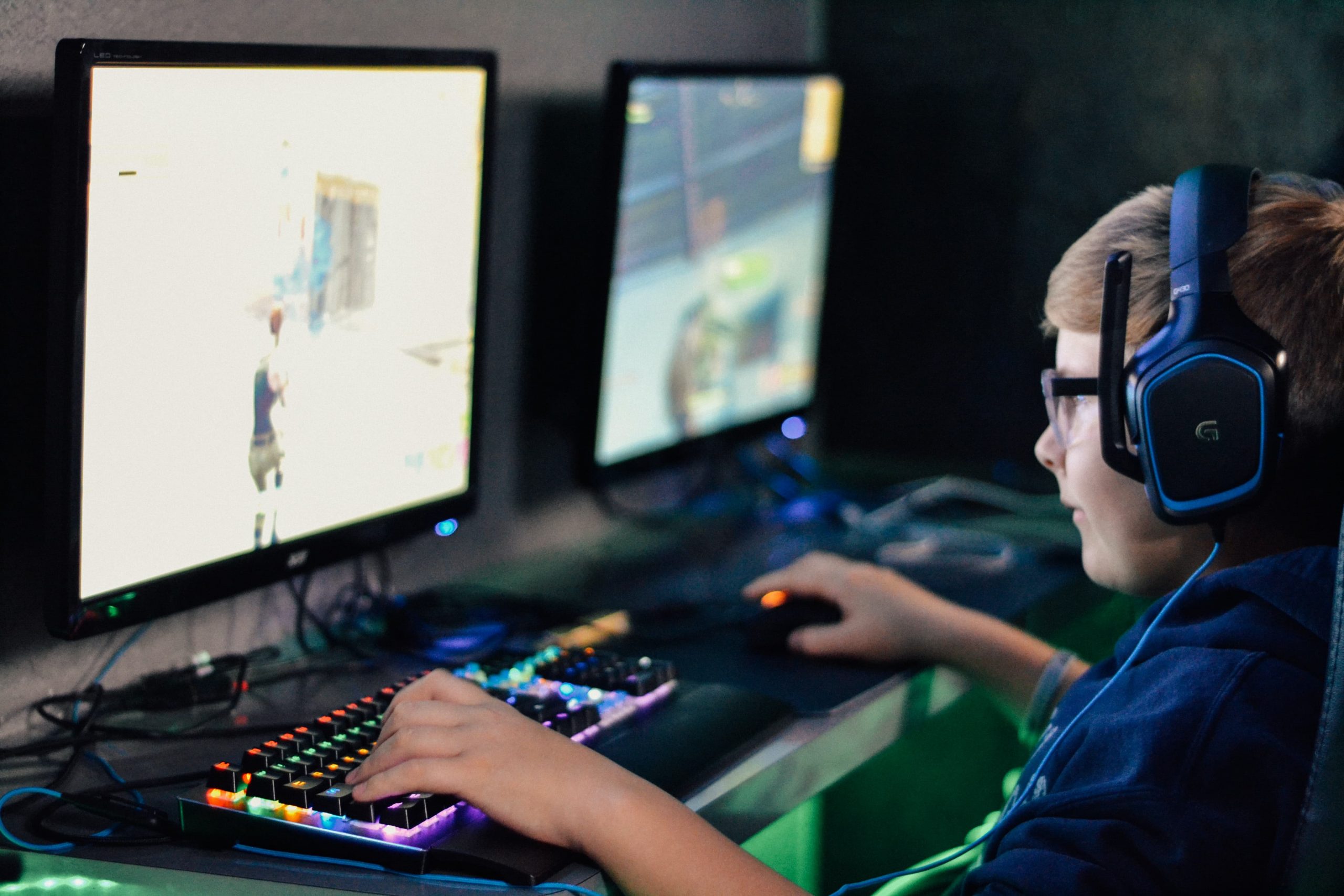 Online gaming and online video platforms offer several benefits for teens, particularly those teens who find it difficult to make friends in person.

However, they can also inspire teens to take on some of these games and videos’ more aggressive and violent aspects. What can you do to protect your teens from these negative influences while also allowing your teen to benefit from the freedom that comes from making his own decisions about gaming and screen time in general?

It can feel like an impossible bridge to cross. We’ve got a few tips that can help you to set the rules, keep up with the rules surrounding screen time, and still help your teen make the right decisions.

Does your teen willingly turn off the video games or turn off his tablet when you ask him to?

Or does he get argumentative and even aggressive when asked?

There is no getting around the fact that gadgets and devices are simply a part of our world, but there need to be some limits set, particularly when you start to notice that excessive screen time is taking a toll on your teen.

Some health concerns related to too much time spent in front of a smartphone or tablet include:

There are also concerns that increased screen time can result in lower grades in school. Teens are more interested in spending time in front of their devices than studying and completing assignments.

These addictive behaviors can be seen in those who are addicted to shopping or even working out. They have a similar effect on the brain as is seen with drugs and alcohol in that they activate the reward center of the brain. This can result in a compulsion to continue the behavior.

Children and teens addicted to video games feel uncontrollable compulsions to keep playing, no matter the consequences of playing.

According to the WHO’s International Classification of Diseases manual, there are three criteria for diagnosing an addiction to video games:

1. A feeling that playing video games is more important than taking part in any other activity.

2. Being unable to control the urge to play favorite video games.

3. Continuing to play favorite video games, no matter what the negative consequences of playing are. Whether on school performance or relationships.

The signs of an addiction to video games may look different in teens, but there are some similarities among many addicted to video games:

Video game addiction can be a serious concern for teens and parents. The sooner you can recognize that your teen has a problem, the sooner you’ll be able to work with your teen towards breaking from the addictive behavior.

It’s unrealistic to think that you can completely cut your teen off from all screen time, device use, and even video games. The key is to set some ground rules that can form the basis for how using those devices and games will look going forward.

The rules must apply to every member of the family equally. If you make a rule that there are to be no devices used during dinnertime, be sure that you aren’t checking social media or your email and breaking your own rules.

Some other rules could include:

It can be difficult for anyone to break free from addiction. It can prove near impossible for a teen to break away from a video game addiction without the right kind of help. The help that will best work for your teen could be based on what they respond best to.

Individual counseling and group counseling can be helpful. As can spending time away from the environment in which their addictive behavior was formed. This is particularly true if there are underlying reasons for your teen’s focus on video games as an escape from reality.

A therapeutic boarding school offers your teen a fresh start. Here he will find a structured environment with strict rules surrounding screen time and video game usage. It will also be a supportive environment that allows him to refocus on his education that may have slipped due to his being hyper-focused on video games. A fresh start can make a world of difference for a teen learning how to control his time spent using games and other devices.