Home / Blog / Save Your Teen By Making Drugs Less Accessible 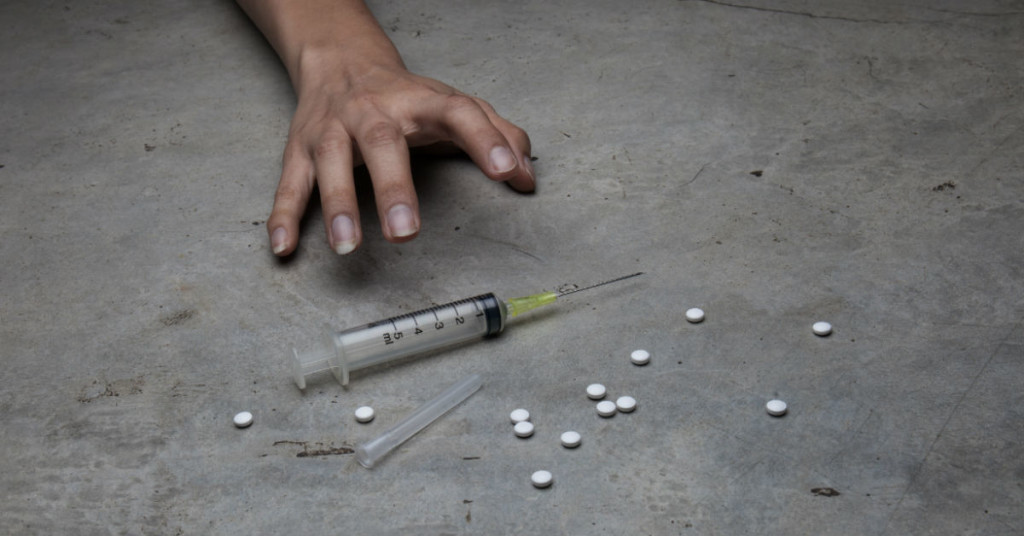 The availability of drugs means that teens can easily access them, resulting in possible long-term damage and untold devastation to their loved ones. Statistics from a study at Columbia University confirm the prevalence of adolescent substance use. For example, about one out of ten teens confessed to current uses of illicit drugs in 2009. At the same time, just over one in four 16- and 17-year-olds admitted regular alcohol use while about 6 percent in this same age bracket confessed to drinking and driving within the prior year.

While overall drug abuse is decreasing, the abuse of prescriptions remains a cause for concern. In some cases, parents who don’t monitor the whereabouts of their children contribute to the problem. As many as one in three teens obtain prescription drugs, such as Vicodin or OxyContin, from their home. One expert feels that, like years ago when parents locked up their alcohol, they should treat prescription medication similarly, keeping it out of the reach of adolescents. However, parents simply fail to grasp the severity of the issue, and the availability of the medications further complicates the problem.

In many cases, children are out on school nights, often without their parents’ knowledge. The parent might be at work, might not be paying attention or might be gone as well. About 50 percent of the teens who stayed out after 10 p.m. reported drug use compared with 29 percent of adolescents who were home before 10 p.m. Not surprisingly, when parents supervise a teen’s activity, the rate of drug use decreases.

A Lack of Understanding on the Part of Teens

However, some teens believe that it’s easier to find prescription drugs than it is to illegally buy beer, and that figure seems to be climbing. In addition, they mistakenly think that medications are safe when they are prescribed. However, they fail to understand how easy it is to cross that fine line between a high and an overdose. On the other hand, education about drug use, both at school and at home, acts as a deterrent to use. One study shows that when teens understand the risks of binge drinking and drug use, their drug use decreases.

Additional Solutions that Can Reduce the Risk of Teen Drug Use

While the following solution surprises teens and parents alike, research shows that family dinners provide an effective method of decreasing the risk of drug abuse. Nearly one in four teens try marijuana if the family eats dinner together less than three times a week. However, that rate drops to just one in 10 teens if a family sits down for dinner together at least five times each week. In addition, when children feel a close family connection, such as caring and warmth, they are less likely to use drugs. Finally, if you can help your child reach the age of 21 without alcohol abuse or illegal drug use, he will likely never use them.