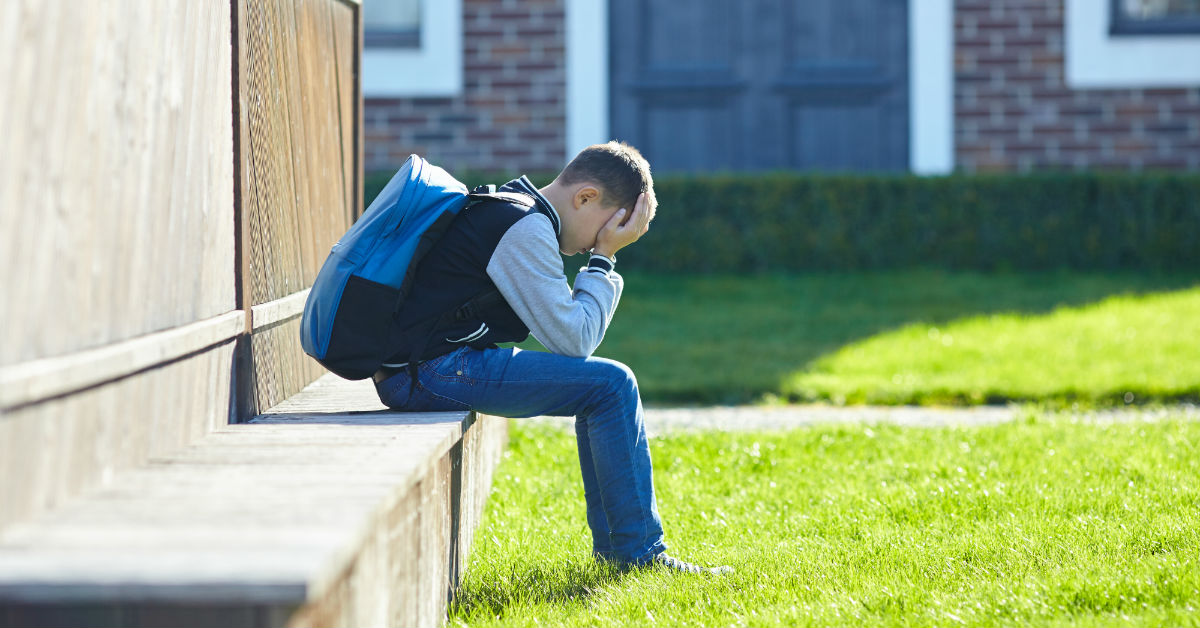 Is your son on the wrong track? Does he spend too much time doing the wrong things and with the wrong people? This is a common problem for many parents. Troubled boys often seek out risky behaviors with people who can provide the emotional charge they crave. Understanding what drives them to engage in these social settings, and how to help them avoid them is key to helping teens turn their troubled life around.

What to Look For in Your Son

Be sure to notice any signs for the use of drugs, alcohol, or other bad habits. These behaviors can lead your son into a life of upheaval not only now, but for many years to come. Start making changes for your teenager now to help him be a better adult. This critical point in his life is the most important time for making sure good, positive habits are formed. Carl E. Pickhardt, Ph.D., says “Given the influential power of habits, it behooves parents to keep a weather eye out for what patterns of behavior their teenager get into.”

There are a wide variety of therapeutic approaches to positively impact your son. In-patient residential therapy, therapeutic boarding schools, wilderness programs, outpatient therapy programs, individual and group therapy are all tailored for the individual teen and will provide a safe place for growth that is devoid of his usual escape hatches (such as isolation in the bedroom, mindlessly escaping into video games, drinking alcohol, etc.).

The average stay for most of the in-house or residential programs are at least eight to ten weeks. This span of two to three months allows for the teenager to drop their walls and defensive barriers. Therapeutic boarding schools are found to be very positive for troublesome teenage boys who can’t seem to stay away from the bad crowd. During the extended stay at school, the teen will go through the stages of avoidance, learning, and then finally being able to start internalizing healthier thoughts, behaviors, and actions. This is how new and more positive behavior patterns are set.

Whether it’s breaking curfew, co-ed sleepovers that aren’t allowed, hanging out with a troublesome crowd, lying, drinking alcohol, smoking, or using drugs; the bad habits of your teenager need to be recognized. Sometimes, adolescents need real time outside or away from home. The people they spend their time with can dictate a lot about what the boy will start to see as acceptable behavior. When over 5500 students in high schools and colleges were polled in 2013 asking them where the saw the most frequent uncivil and unacceptable behavior in their life. 47% of the respondents stated that classmates at school were the most frequent offenders of the bad behavior they witnessed.

With the appropriate help, negative attitudes and thoughts that have developed over time can be reversed to get your son back to the person that values family time and his own positive accomplishments over the time he has been spending with troublesome people in bad social settings. These effective programs that have been described have been designed to help your son want more out of his life, the social settings he places himself in, and the people he associates himself with.