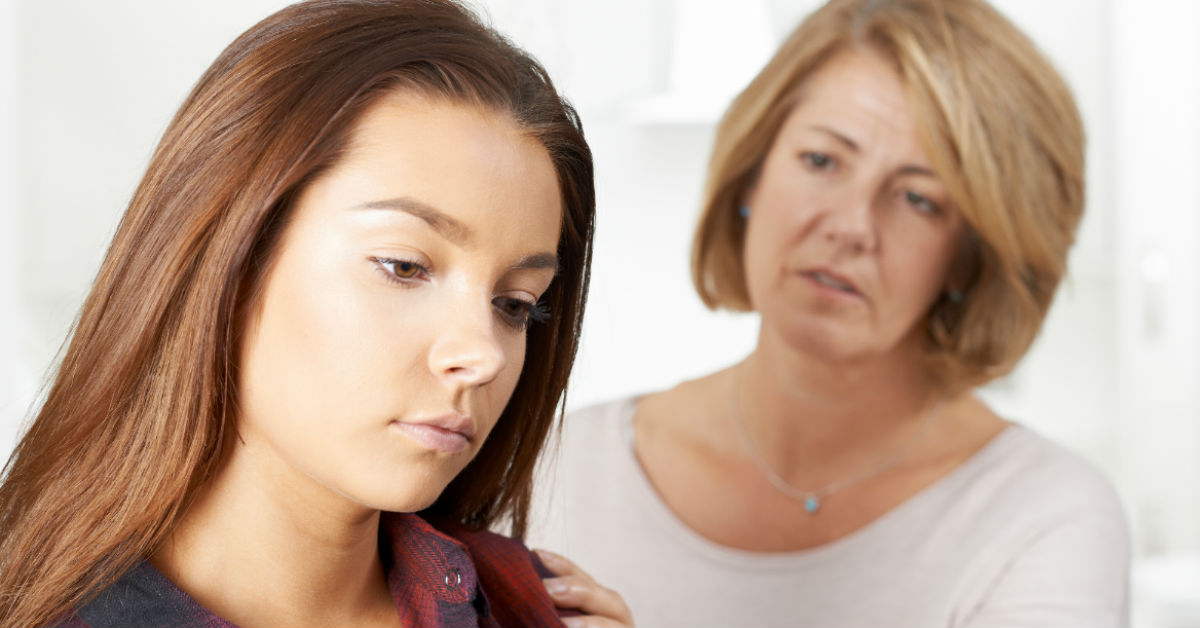 The best you can do to manage your troubled girl’s behavioral issues is to let go. Many times, behavioral issues such as talking back and lashing out are due to a parents trying to control their child. The teenage years are marked by an urgency to create a sense of independence. Whenever anyone tries to stop that independence, retaliation is sure to ensue.

It may seem counterproductive. Your teen is acting out, and you release control. However, for most teens, the disruptive behavior will cease as soon as they are able to make decisions on their own. In fact, studies have found that parents who coddle their teens end up in unbalanced relationships later in life.

Communication is a large part of the problem between teens and parents. Teens are notoriously known not to listen to their parents. The reason it seems they are not listening to their parents is likely because they are being judged. As parents, we need to support and guide our children in their lives. This means communicating with them without judgment. When having a conversation, it’s not about listening for what they are doing right and wrong, but it’s about providing a sounding board. This is what will make them feel comfortable coming to you in the future about problems.

Mistakes will happen, but it’s how they are handled that matters. It’s important not to blame your teen for their mistakes, but rather show them how those mistakes have taught them something. These lessons can help them later in life, as long as they feel confident about what they have learned. It’s also important to approach mistakes in a way that doesn’t demean teens. Mistakes are not a portrayal of a person’s character, so focus on the behavior, not the person. For example, if Julie shoplifts from a store. It’s not that Julie is bad, it’s the shoplifting that’s bad.

Consequences should be discussed before behavior. For instance, before a teen skips school, she should know that skipping school means being grounded for two weeks. That way when she gets caught skipping school, she already knows what’s coming. Again, this isn’t to punish her because she’s a bad person, but because she behaved badly.

Support for parents is available online and in your community. Being open-minded about how to parent your girl’s behavioral issues at home will help you have the most success with it.