Home / Blog / What Problems Do Teens See Most Amongst Their Peers? 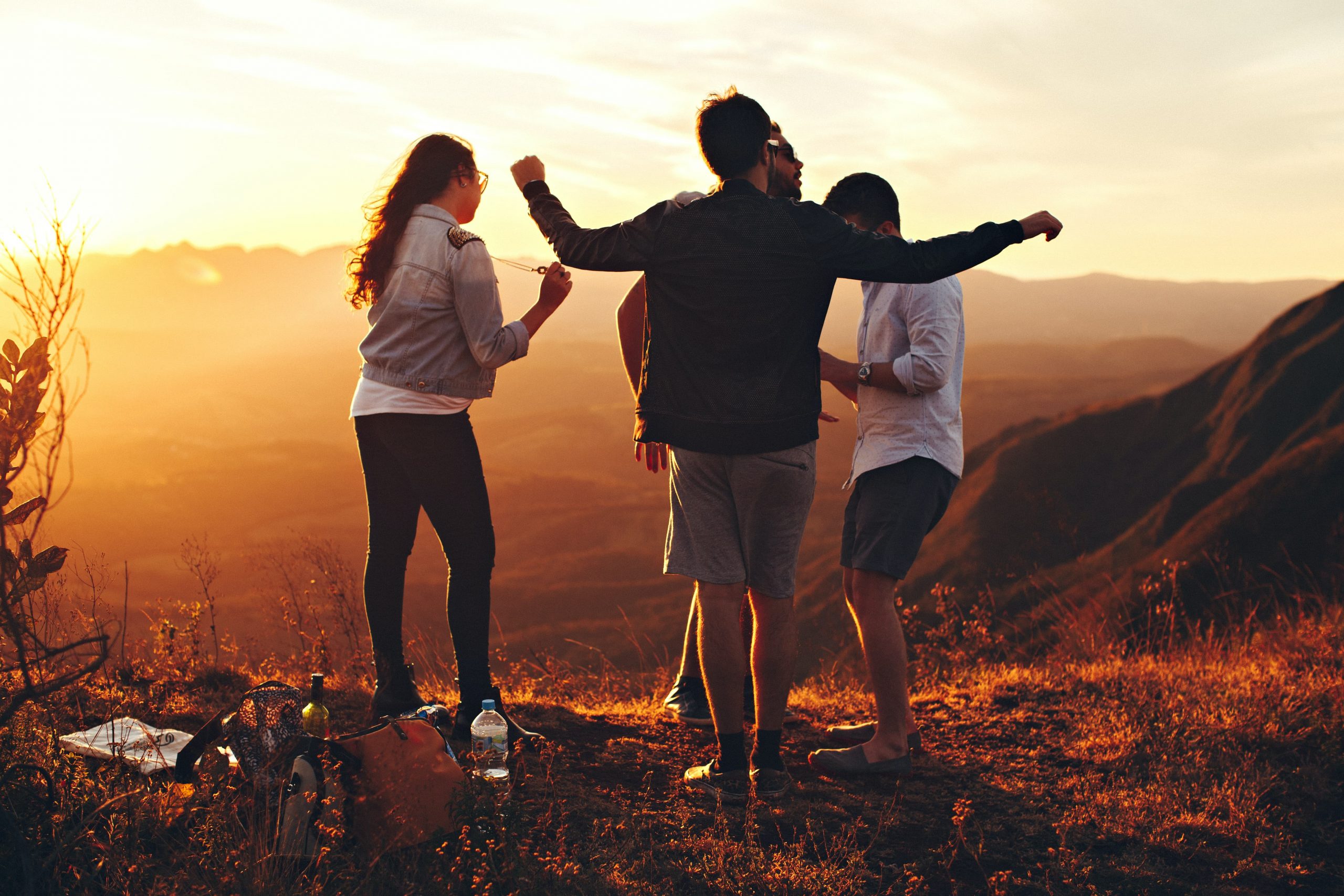 Even the most self-assured teen can find himself influenced in one way or another by the problems that their peers are faced with. Peer pressure is more than just something printed boldly on posters encouraging kids to avoid. It is not always bold, and it is not always something that teens can simply avoid.

Peer pressure can also be a positive thing, despite being most often linked to poor decisions. The right friends can encourage each other to study better, volunteer, explore positive experiences, and focus on future goals.

In school and through sports and social activities, children of all ages see a range of problems in their peers. The problems can vary by age group and several other factors. Troubled teens can often find comfort in spending time together, which can inadvertently lead them to make poor decisions together.

Problems your teen may face due to peer pressure

What can you expect as a parent? What kind of problems could your teen see most often amongst peers?

It’s relatively normal for all of us to have days where we feel down or sad. That’s quite a bit different from depression. Depression is commonly seen amongst teens and can prove quite challenging to deal with if therapy and other treatment intervention solutions are not explored.

It’s incredibly important to get troubled teens to help with any mental health struggles they face. Severe depression can lead to thoughts of suicide. Suicide is considered to be amongst the top five leading causes of death in teenagers.

It is also important to note that studies have shown a link between an increase in poor judgment, bad decisions, and depression in teens.

Quite often, bullying and pressure from their peers can go hand-in-hand. Whether it’s being teased and tormented for the way they dress, activities they enjoy, or perhaps their lack of experience with drinking, drugs, or sexual activity, it can all take a toll on troubled teens.

It’s fairly common for bullies to hone in on just one or two people, but it’s also common for cliques to bully others who may be different from them. Your teen may be experiencing some of the bullying but may also be seeing their friends being bullied.

Peer stress can also be felt by some much more than others, mainly if some teens don’t drink, take drugs, or date much.

Problems with dating and teen pregnancy

For most teens, there are few things more important to them than their social lives and romantic lives. Struggles with finding a date, troubles with dating, and other relationship concerns can lead to many problems for teens of all ages. Problems with breaking up, and the depression that can follow, can result in a range of concerns for troubled teens.

Dating and relationships during the teen years can lead to an increased risk for pregnancy. Teen pregnancy rates have been declining steadily in the past two decades. That said, it is still a concern seen in high schools around the country.

Educating teens on the importance of delaying pregnancy has made a significant difference. It still remains a concern that your teen may see in his high school and even within his peer group.

Alcohol use, drug abuse, and addiction

Alcohol is widely known as the substance abused most often by underage drinkers. It’s relatively easy to get, it’s available as drinks that are sweet and appealing to teen taste buds, and it’s almost a part of teen culture in many areas across the country. Daily drinking and binge drinking.

Troubled teens may be drawn more to alcohol because of just how easy it is to get. But, they may also seek out prescription and illegal drugs as a means of finding escape or regaining control. It’s important to note that it’s not just clearly troubled teens that turn to drugs. Many may be quite adept at hiding the issues that lead them to drug use and abuse.

Addiction can become a serious concern for troubled teens in particular. They have not yet learned the valuable skills they need to cope with problems in a healthy way, and they may also be struggling with impulse control.

Troubled teens are almost always going to struggle with the relationships they have with siblings and parents. The tension within the home can be challenging for all involved. It can spill over into other aspects of life, including school and sports that the teen once enjoyed participating in. Teens may withdraw further from their loved ones, lash out at their siblings, and start to display other types of negative behavior.

If home life is not entirely stable and comfortable for teens, there may be some other concerns that could reach other aspects of their life. Another issue is that drug and alcohol abuse may be normalized in some family environments, resulting in teens having easy access to them.

Teens also quite often see their peers struggling with balancing school, sports, and other responsibilities. There are also quite often concerns with teens once they get behind the wheel of a car. Driving while under the influence is a concern seen in teens. It is just as much of an issue as texting and using a smartphone while driving. From life-altering to life-threatening, there are so many challenges faced by teens today. Your teen may be struggling with some problems and seeing peers struggling with them.

As a parent with a troubled teen, you may not know where to turn to for the help that your family needs. At Help Your Teen Now, we can partner families with resources and residential treatment centers. In structured environments that offer safety, security, and solutions, troubled teens can find their way back to a life of mental wellness.