Home / Blog / Changing The Perspective On Punishing Our Teens 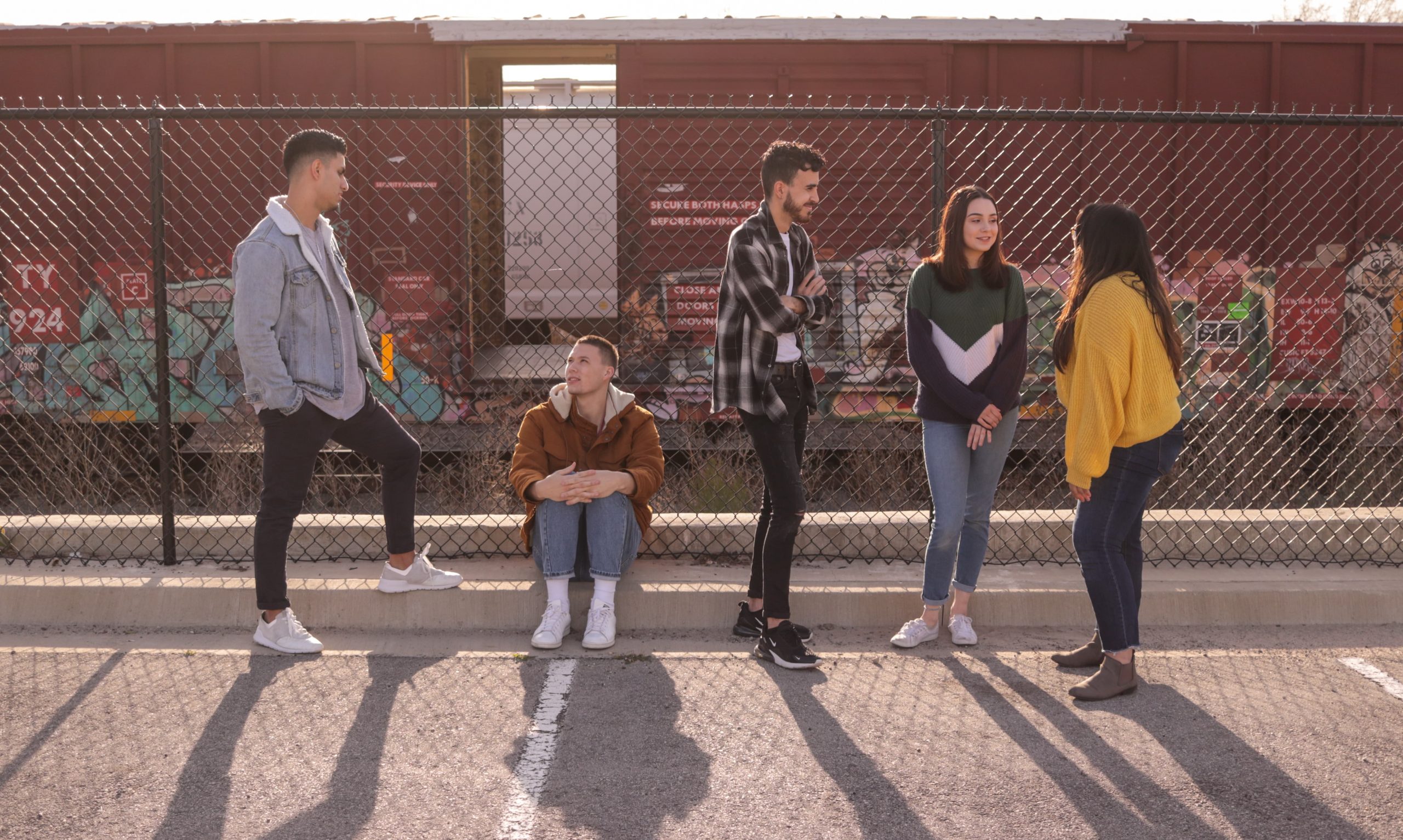 In many parenting circles, the word “punishment” has developed a negative connotation. It immediately conjures images of spanking, withholding food, or any other form of physical discipline.

Parents who want to use more effective means of discipline tend to steer clear of the word punishment and look for ways to use positive reinforcement instead.

If your teen’s bad behavior has gotten out of control and you can’t handle it at home anymore, you may need to look into a residential treatment center for teens. As opposed to boot camp style teen programs, residential treatment centers use evidence-based therapeutic approaches to address negative teen behavior. Boot camps often rely on strict physical discipline to teach their students to comply with the camp rules. Once they leave the boot camp and the discipline is removed, many troubled teens go back to their old ways.

Whether at home or a boot camp, physical discipline doesn’t work well for long-term correction. So as parents, what can we do when rewards alone are not enough?

How can punishment be beneficial for troubled teens?

For many of us who grew up in strict households, the word punishment automatically equates to physical discipline because that’s how we were raised. In the era of “Spare the rod, spoil the child,” many parents resorted to physical punishment as the primary consequence for breaking the rules.

That doesn’t have to be the case.

Your teen needs to learn to expect negative consequences for bad behavior before they reach adulthood.

It can be tough to implement negative consequences for our kids because we don’t want them to be sad. We know they need to learn to manage their behavior while they are still young, but we hate it when they experience anything bad. We have to remember, though, if we don’t teach our kids to expect punishments for bad behavior as kids, they’ll have to learn it as adults.

Learning that lesson as an adult is a lot harder.

To use punishments appropriately, there are a few things you can do.

Develop a system in your household that ties choices to consequences.

You won’t have to feel mean for coming up with a punishment for them. They will already know to expect the punishment if they make a negative choice.

Set the consequences with them

Before instituting the new consequences system, talk it over with your kid and include them in the process. Your kid probably already knows the household rules, so they know when they’re breaking the rules.

Let them know that you’re trying to make the process less stressful for all of you and that you’re giving them more control over their choices. Ask them what they think fair consequences would be for breaking specific rules.

Surprisingly, your teen might offer some ideas for punishments that are way too severe! If your teen tosses out some extreme consequences, reign it back into something more reasonable.

By setting the consequences together and coming up with a system that they feel is fair, they are more likely to take ownership of their actions and understand the punishment.

Stick to the punishment

This is the hard part. Teens are good at playing to our sympathies and trying to talk their way out of punishments. You can expect promises of doing it right next time and expressions of sorrow.

If you want your teen to take the consequences system seriously, you have to stick to the punishments that you set. They will likely be mad about it, but you have to hold your child accountable for their actions if you want them to learn that negative choices have negative consequences.

If your teen’s behavior is getting too far out of hand, you may need to seek outside help from professional therapists. Some troubled teens get to a point where punishments no longer work, or they completely flaunt house rules.

If your teen refuses to comply with the consequences you set and intend to do whatever they want, consider sending them to a therapeutic boarding school or residential treatment center for troubled teens.

At Help Your Teen Now, we can help you find the right help for your family.