Everywhere we turn, people have mobile devices in their hands. There is no discrimination with age, either. There are even babies handling their parent’s phones to watch their favorite episode of Mickey Mouse Clubhouse. This is the technology age, and there is no avoiding it. While there are many benefits to all of the technology children are exposed to each day, there are also many threats that come along with it. We’re not talking about physical ones, though. We’re talking about mental and emotional consequences that come along with what teens are doing with their phones.

The Prevalence of Mobile Phone Use and Cyberbullying

According to VoucherCloud.net, 2,290 American parents admitted to buying their child a mobile device. The Child Guide Magazine reports most children get their first cell phone at age six. By age 12, about 80 percent of teens have a smartphone. This is double the rate from just two years ago.

While parents usually get their teens their own mobile phone for security purposes, to be able to get in touch with parents or emergency services, the teens are using them for fun more than security. 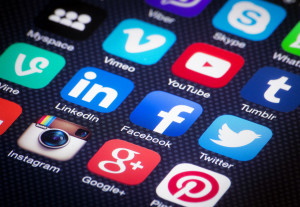 With so many teens on social media each day, what exactly are they doing?

Most of them are interacting with their friends from school. They play games, chat about the day, and some use it for help with homework. It’s not all bad. Research finds social media has been a benefit to children.

Many parents worry about their children being online too much because it keeps them from learning how to establish peer relations offline. According to the UCLA Center, this is untrue. The online community can help children develop social skills because they are less inhibited online, so they are more likely to take risks with approaching people and making new friends. Through greater confidence, they are able to do the same offline. In addition, children are able to establish closer relationships with peers and stay in touch with friends who may have moved away.

So, What’s The Problem?

Problems occur when children begin posting negative comments about others online. According to one study, this usually begins around 11 years old. The average age range for bullying can be from 9 to 18 years old, though. The negative comments are similar to the ones that are said offline, but can be even more crude and more frequent.

With the rise of bullying online, we need to do something about it. Adolescents are committing suicide because of it. Actually, according to the Suicide Awareness Voices for Education, suicide is the third leading cause of death for teens. It claims as many as 30,000 lives a year.

What We Need to Do About It

Anonymity and not believing there are consequences to bullying are two of the biggest reasons teens do it. According to the National Council on Crime Prevention, 81% of teens don’t believe cyberbullying is bad. They think it’s funny. They don’t realize how much they are hurting the people they are making fun of online because they don’t see their reactions. Taking action is the best way to reduce the incidences of cyberbullying.

As parents, we get busy with work and taking care of all of the family activities, this means that children often find ways to occupy themselves with their mobile devices. The lack of monitoring what they are doing online is what leads them to think they can cyberbully without getting into trouble. Reading text messages, checking social networks, and looking at emails is the best way to keep them honest. When they know someone is going to check on them, they are less likely to do it.

Educate Teens on the Effects of Bullying 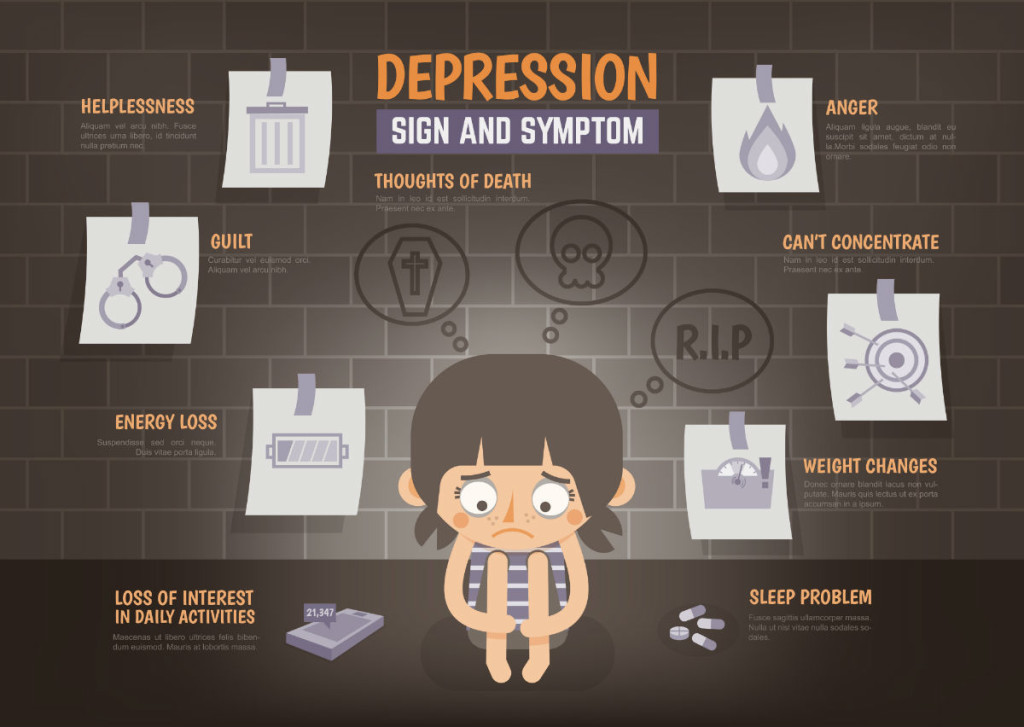 Since teens often believe they won’t get into trouble for bullying, parents need to educate them on the consequences. There should be zero tolerance for bullying. A major part of this problem is that teens aren’t thinking of other when they participate in bullying. They aren’t aware of or don’t care about the emotional effects their negative comments can have on other people. It’s important that we set an example of viewing others as human beings rather than just characters or bystanders in our own narratives. Teach your teen about depression and anxiety – two very common emotional disorders among Americans – and how these disorders can be triggered and amplified by bullying.

What Is Appropriate and What Is Not?

Some teens hurt their peers without even meaning to do it. For example, they may leave a comment on a video their friend shared and say something like, “Your hair would look better down.” While this is mild compared to some of the more abusive comments bullies often post, it can still hurt a person’s feeling. This is why it’s important for parents to teach teens to think about what they post before they do it.

Children can decrease the possibility of cyberbullying as well. Although, there is never a good reason to make cyberbullying acceptable. It’s just good to limit the opportunity for bullies to victimize.

The best thing we can do to prevent cyberbullying in our communities is to raise awareness of it. Many people do not realize how big of a problem this is for teens, and the more we all talk about it, the more we can all do to ensure teens don’t do it and don’t allow it to happen to themselves. Together, we can protect our teens.