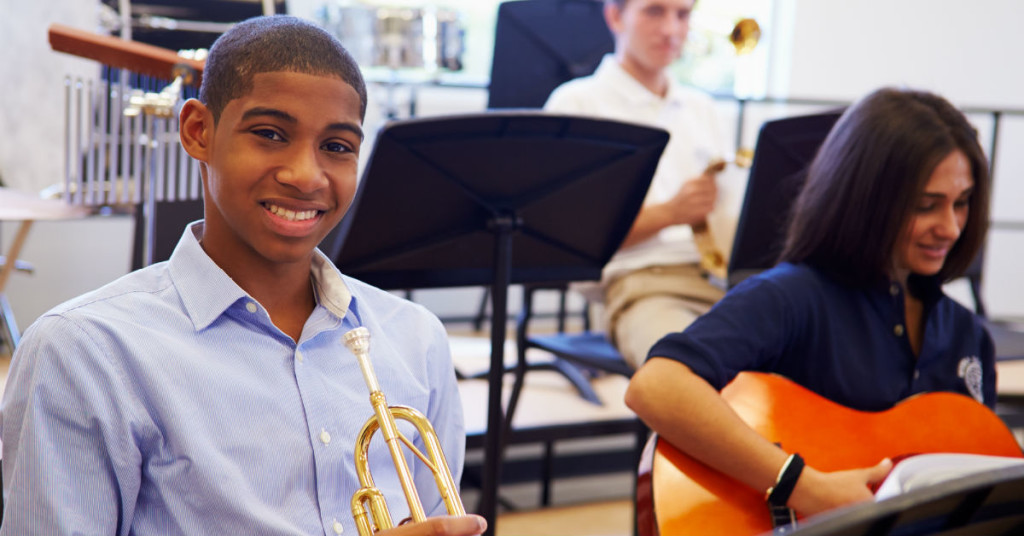 Most teens go through periods of being difficult as they battle all kinds of emotions, feelings, hormones and learning experiences. Being defiant is all part of that difficult time during a teen’s normal development process. Boys and girls often behave differently when they are in a defiant phase. Knowing what to look for can help parents recognize when their teenager needs support and even professional help.

When teens try to establish themselves as separate from their parents, they often enter a defiant phase. Teen defiance can be recognized by its negative, disobedient, and manipulative behavior that is worse than the normal rebelliousness of most teens. While defiance is a normal part of adolescence, it can also signal deeper issues, such as anxiety, depression, ADHD, abuse trauma, family conflict, and other emotional, behavioral and mental health issues.

Many parents hope their teens outgrow this rebellious and defiant behavior, sometimes the problems only escalate. It’s then that parents should seek professional help for their troubled teen boys and girls. Sometimes, significant and long-term defiance is part of a condition called Oppositional Defiant Disorder, and can be the root cause of a teen’s defiant behavior.

Boys and girls often develop different behaviors when it comes to being defiant. With troubled teen boys, defiance is often a straightforward thing and parents don’t have to guess at how the teen boy is feeling. Their behavior becomes very anti-social against family, teachers and other authority figures in their life.

When teen girls become defiant, they can display many of the same behaviors as boys, but there are some additional behaviors that parents might want to watch out for. Girls may not get quite as physically aggressive as the boys but instead may be more sneaky or subtle in their defiance. It’s not unusual for their bad behavior and defiance to manifest in other ways.

Parents might notice more frequent and recurring temper tantrums, refusal to comply with rules, questioning the rules, blames others for mistakes, constantly annoyed with others, intentionally annoys others and constant arguing. Some of the words used to describe teen girls who are defiant might include vengeful, sneaky, emotional, manipulative, pessimistic, and unreasonable.

While teen boys and girls may behave a little differently when it comes to defying authority figures, the causes and treatments for defiance are generally the same. If the teen doesn’t get the proper therapy for ODD, it can be extremely difficult for teens to learn new behavior patterns. Treatment for ODD requires individual and group therapy sessions, social skills training, and sometimes even medication for serious cases. Little by little, parents and troubled teens can chip away at the root causes of the bad behavior and defiance and some up with a solution that can restore happiness and health to families.