Home / Blog / How Self-Harm Can Be A Gateway To Suicide 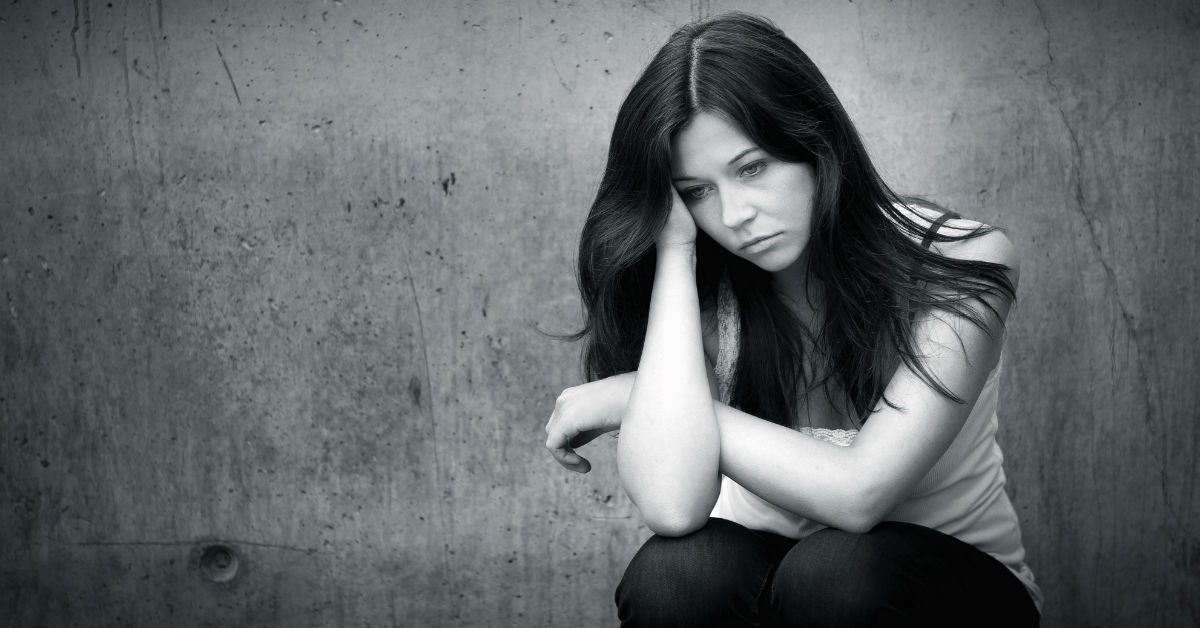 Self-harm, otherwise referred to as “non-suicidal self-injury” has been reported for years by professionals as being a gateway to suicide. The number of young people who are harming themselves is increasing, especially in certain social groups. This is not only alarming in itself, but is furthermore concerning due to the link to suicide.

A study’s findings on 452 youth published by BMC Psychiatry concluded: “about half of ‘Alternative’ adolescents’ self-injure, primarily to regulate emotions and communicate distress. However, a minority self-injure to reinforce their group identity, i.e. ‘To feel more a part of a group’.

Alternative refers to the Goth, Punk, and Emo social groups. Nerds and jocks are the other labels used, covering the Alternative, Academic, and Athletic youth groups the studied teens identify with in the school setting.

The students across all groups expressed distress and problems, but the coping skills of the youth was different. Those engaging in self-harming behavior (such as ‘cutting’) are at future risk for permanent self-injury and suicide.

It is important to note the majority of people cutting or engaging in other self-injury behavior are doing so without the intention of committing suicide. In fact, for many it is quite the opposite, as they consider self-harm as a way to avoid suicide or keep from taking their own life.

Individuals who are harming themselves are in immediate need of proper mental health care to determine the psychosocial needs of the person to help prevent future harmful acts. While there is no direct link between self-harming and suicides, there is a link between the groups of each and that link is emotional distress and pain. The following stats compare people without self-harm injury to those with the history of self-harming behavior:

Based on the information available from various studies around the world, most people who self-harm are doing so to express extreme pain and overwhelming emotions, and they need help to get to the root of these issues for the overall mental health and well-being of the person.

Here is a list of the warning signs of someone who may be self-harming:

If you or someone you know is suffering from emotional pain and is harming themselves, please reach out for help. Here’s some advice if you discover your child is engaging in self-harming behavior.

“Talk to your child calmly about the injury. Do not overreact. Overreaction or judgment will make your child feel uncomfortable talking with you. At this time, it is important to be open and as accepting as possible. Talking with both parents and a counselor or therapist regularly is important if self-injury is to be eliminated.” – Janet Hicks, PhD, Belmont University Professor of Counselor Education, Child & Adolescent Development Professional