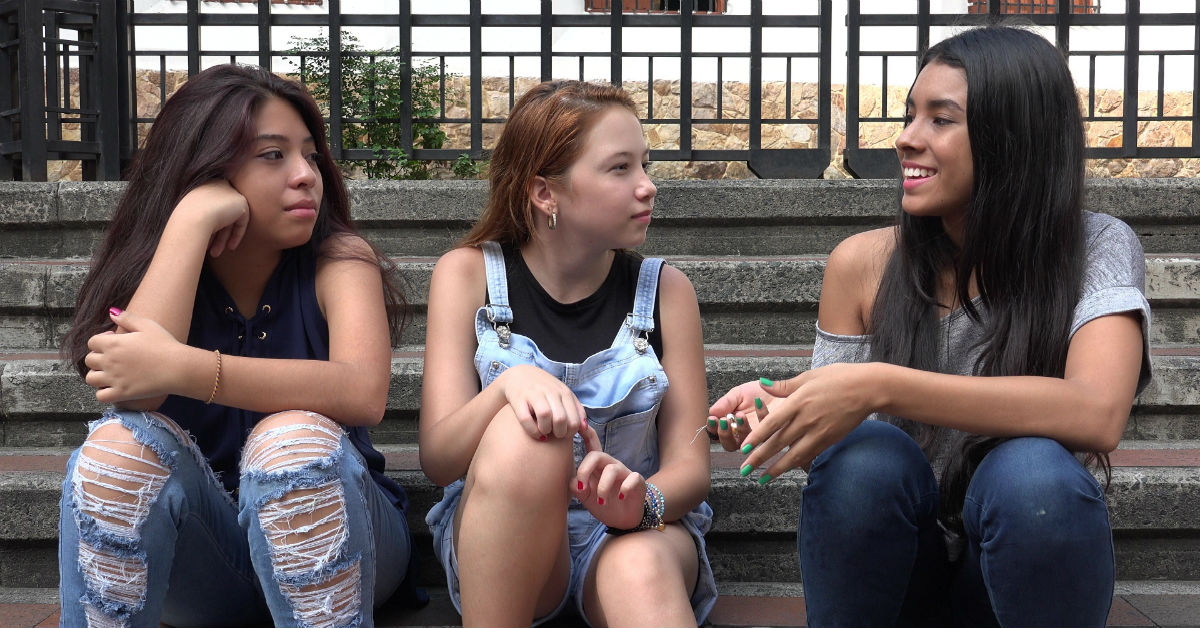 There are many different factors that can lead to and help cause depression in young adults. Unfortunately, the relationships between peers at this time of life have not been extensively studied for their potential connection with the issue of teen depression. In truth, it seems there is a strong connection between these two issues, strong enough to even be more serious than other factors.

Children start off deeply connected to their parents in many cases, but as they begin to grow, they start to look outward for these connections to their peers. Those who experience positive relationships with other teens often gain benefits from the feelings of connection they gain, but those who have negative peer relationships feel disconnected and isolated. This can be one of the possible factors leading to teen depression.

Studies have recently shown that teens who were bullied were more likely to suffer from depression during their teen years and also later in life. This is a strong factor among young individuals who begin to experience feelings of worthlessness, isolation, anger, and extreme sadness, all symptoms of depression. When teens are bullied by their peers—especially those they spend most of their time with in a sort of “frenemy” relationship—they develop damaging ideas about themselves that can be difficult to change or push aside, which can potentially lead to depression.

Teens Rely on Their Peers More than We Think

Many teens rely on their peers because they do not receive the attention or love they crave at home. However, even those teens who do receive what they require from their parents will place emphasis on their peer relationships, sometimes even more than on their families. This is often a part of individuals at this age attempting to build their autonomy and create their own relationships.

However, teens who put this much emphasis on the closeness of their relationships are also allowing other, young individuals to shape their impressions of themselves, their behaviors, and ultimately, who they will become. And if the relationship is unfavorable, it could absolutely be the culprit behind depressive symptoms.