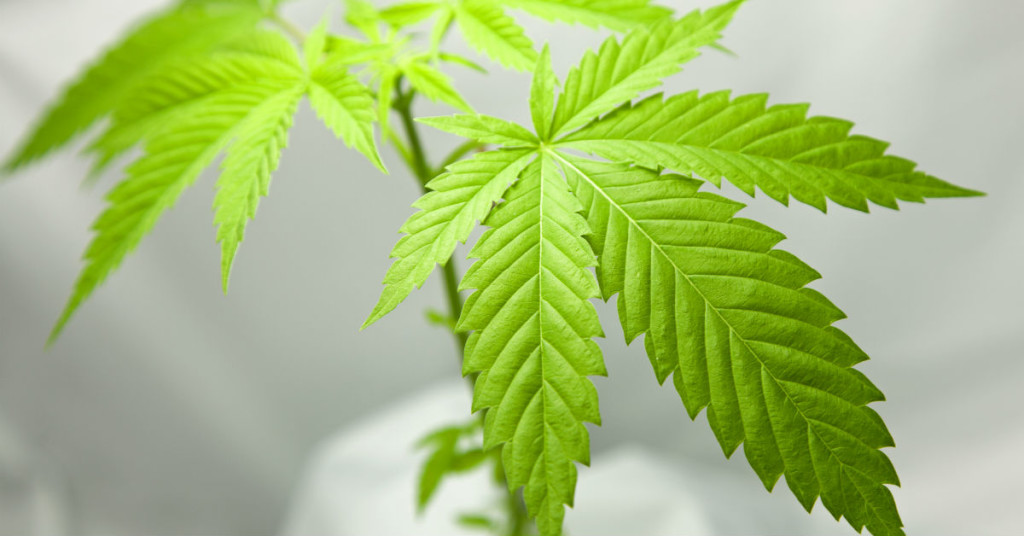 The Effect on the Brain

The brain contains various receptors that respond to cannabinoid, and marijuana use triggers these receptors, causing different responses as follows:

Continued use of the drug over an extended time during the teen years can impair overall brain development and function, resulting in a loss of full brain potential.

The Impact on Health

After the person smokes marijuana, heart rate accelerates, bronchial passages expand and blood vessels dilate in the eyes. These changes cause a negative toll on the user. For example, the heart can work nearly twice as hard when a person uses marijuana, negatively affecting the body. The smoke irritates lungs, causing breathing and related respiratory problems, similar to those associated with tobacco use. Marijuana use has also been connected with increased mental health problems, including anxiety, depression and even suicidal thoughts in teens. While researchers are still investigating the connections between mental health problems and use of the drug, they also believe that it might raise the risk of developing psychosis in some populations.

The Effect on Driving and Academics

All states have laws against driving under the influence of marijuana for teens, in part because of the confirmed dangers. The drug impairs various skills necessary to be safe behind the wheel, such as focus, reaction time, alertness and coordination, and a user will struggle with judging distances.

When someone smokes marijuana, their grades will probably suffer, and they might drop out of high school, especially when compared with students who don’t use. The drug negatively impacts attention span, learning, the ability to concentrate and memory.

The Addictive Properties of Marijuana

Many teens argue that marijuana is not addictive, but scientific evidence shows otherwise. A user will crave the drug along with the “high” that it brings. Continued use can mean an addiction, and statistics show that between 25 and 50 percent of daily users will become addicted. However, various factors impact the likelihood of addiction, including the age at first use, genetics, the use of other drugs, their involvement in positive activities and the strength of relationships.

Addiction generally means that the teen experiences withdrawal, which can last for weeks, if they quit using the drug. Symptoms generally include: