Home / Blog / Finding the Line Between Teaching Respect and Earning it 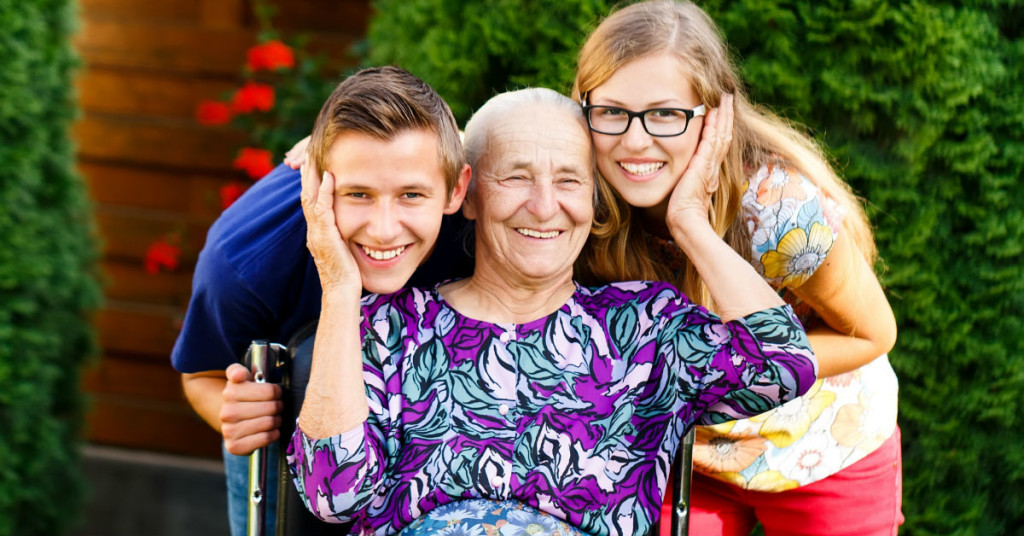 Everyone longs to have respect from family, friends and co-workers. Unfortunately, many people try to teach respect rather than earn it. Albert Einstein, who was likely one of the most respected scientists who ever lived, stated, “I speak to everyone in the same way, whether he is the garbage man or the president of the university.” Anyone can spout rules about respect and list various ways that a person should show respect. Giving lectures on the subject will only lead to boredom, if not a healthy dose of disrespect for the lecturer. Sadly, some in the world believe that using verbal or physical force will gain the respect they feel that they deserve. However, this only leads to disdain and bitterness, the opposite of what the person wanted to attain.

The same principle applies to respect; it is something that is gained through example. Only by showing respect to others will you gain respect for yourself. Practice integrity; showing honesty and sincerity helps us connect with those around us. Humility demonstrates to others that they are important enough for you to put their needs first. Being dependable will help you earn the trust of even the strictest of persons. Giving to others with a willing spirit of generosity not only shows kindness, but brings a certain positive spirit between people that becomes contagious.

When it comes to parenting, teaching children the meaning of respect takes on a whole new meaning. The following six tips can provide you with some solid guidelines: