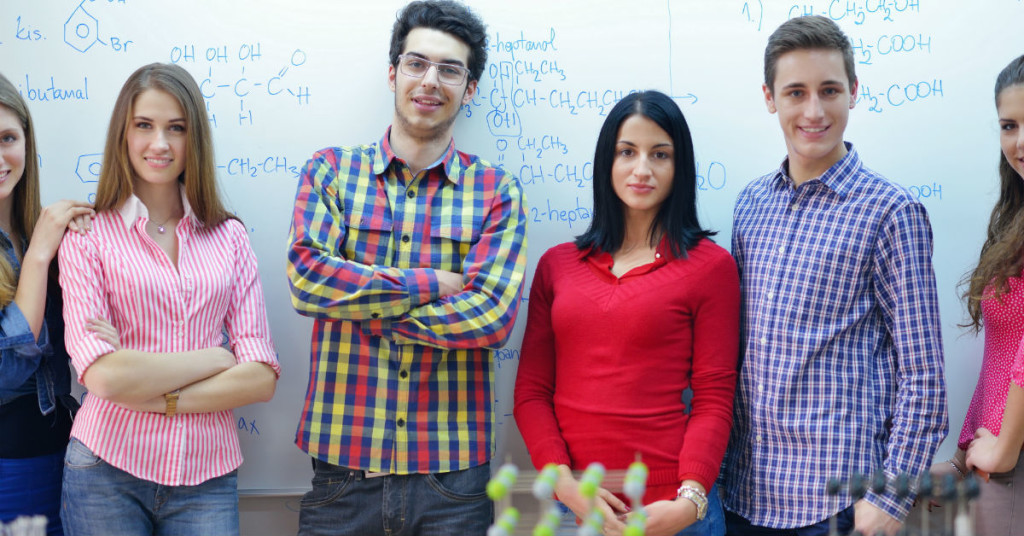 The thought of struggling teens and peer pressure seems to go hand-in-hand. For parents, memories flash through their minds of their own experiences of dabbling with cigarettes, taking their first drink or possibly experimenting with drugs. While parents do everything they can to protect their children from negative influences, they might not consider how to counter the effects of peer pressure. However, you can find good influences that will help your troubled teen instead of leading him astray.

Because teens’ brains are still developing, they struggle with decision-making skills and often ignore the risks of an action and instead, focus on the immediate rewards. They have not fully learned to apply common sense when it comes to impulse control, resisting outside pressures and thinking ahead about the possible results of their behaviors. The gap between the thought processes in teens and adults especially shows up in social settings when peer pressure becomes a factor. For example, in one study, teens played video games by themselves or with friends observing. When their friends watched, the players took more than twice as many risks as they did if they played the game alone.

The Flip Side of Peer Pressure – Good Influences

On the other hand, peer pressure can benefit adolescents as well. For example, a teen might join band or an academic club simply because his friends encourage him to do so. He might work hard on his grades since his friends talk about college and how important it is. Science explains that teens can empower their own brain development by the decisions that they make and by trying new and positive behaviors. When good influences encourage them to learn new physical, academic or creative skills, they will challenge themselves and nurture their brain activity at the same time.

By following this train of thought, if you want to find good influences for your teen, look for activities that he might enjoy. As a parent, you likely have an idea of his leanings and possible interests. Ask the following questions:

By looking at what makes him tick, you can help him find a new outlet for his energies, one that he will enjoy. As he becomes involved with this activity, he will begin to connect with new friends, who will share those interests and hopefully be the good influences that he needs.