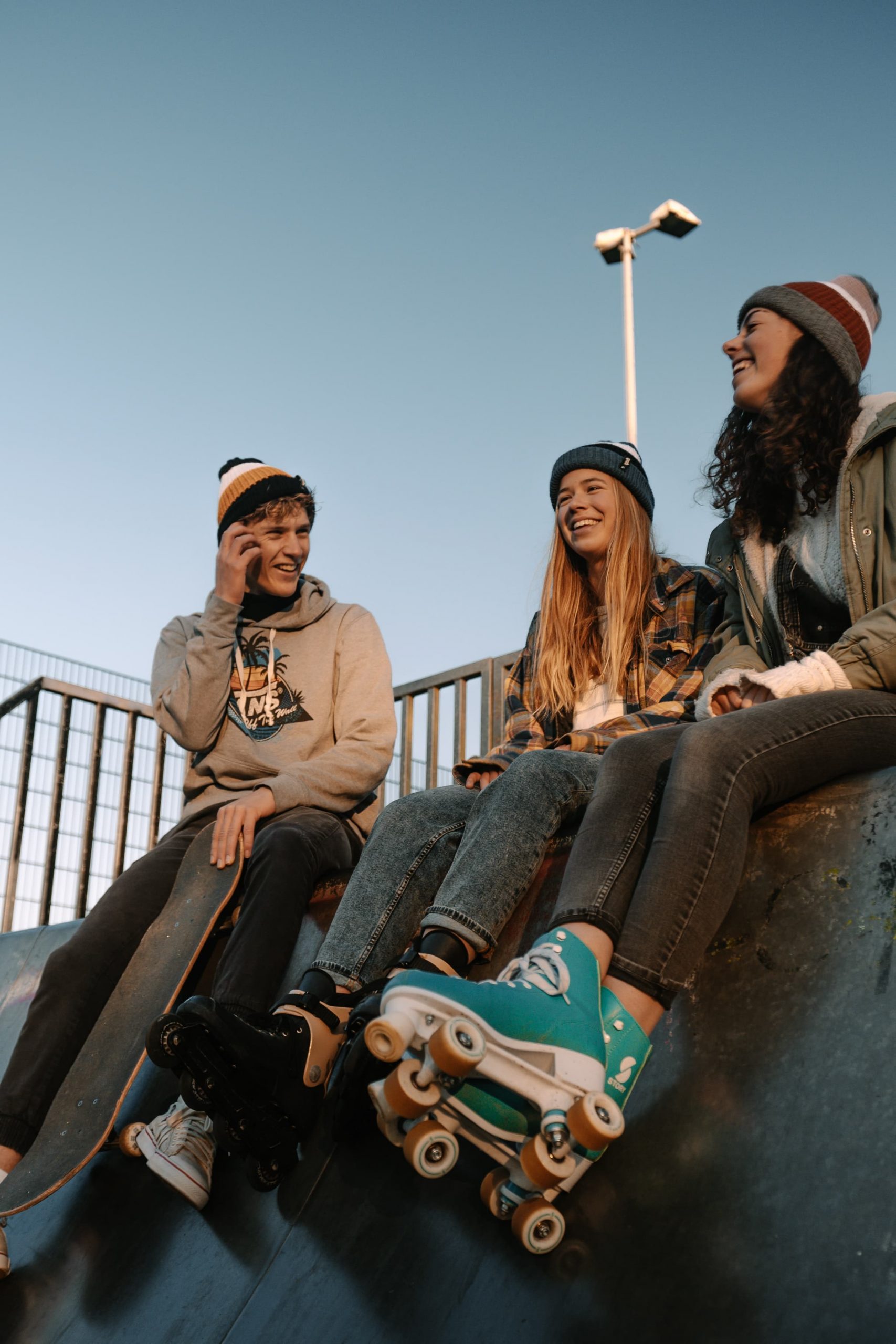 The teen years can be tumultuous for parents and teens alike. With countless books and the expert opinions of other parents, it can still feel like an impossible task to tackle the teen years with confidence, particularly once parents find themselves with troubled teens.

Risky behavior is not always a given with teenagers, but it is still wise to be prepared for certain risky behaviors.

You may wonder if there are any differences in the types of risky behaviors expected from boys and girls. Are there any gender differences to be concerned about?

Smartphones, social media allow for a world of information at your teen’s fingertips. It can be beneficial for most of us and can keep us in easy contact with our family and friends. For teenagers trying to adjust to an ever-changing world, the technology they are surrounded with can also be a source of stress and potentially risky behaviors.

While most teenagers will have access to social media, it is typically teen girls who will spend more time becoming emotionally invested in their social media platforms. There is pressure to consistently post interesting content and selfies to spending hours comparing themselves to others in their social circle.

Social media can take a toll on mental health and also contribute to depression and anxiety.

Teenage boys, typically speaking, will be less emotionally invested in social media content. It is also unlikely that adolescent boys will engage in risky behavior that involves meeting up with strangers they’ve met online. It is not out of the question, of course, and teen boys are also at risk of being exploited and harmed by people they meet online.

It is also important to remember that social media can become a source of bullying for many. With a large part of their social lives wrapped up on social media, troubled teens can be harshly impacted by online bullying. This may lead to a range of concerns, including the risk of self-harming behaviors as a means to cope.

It is quite interesting to note that while teenage boys are more at risk of engaging in these potentially dangerous behaviors, teenage girls can often engage in them as well.

Another interesting consideration is that troubled teenage boys are also likely to engage in risky physical activity. What might look like a dedication in sports could be pointing to a struggling mindset trying to cope by engaging in behaviors that push a growing body past its limits. Physical injuries can occur, and there may also be concerns with disordered eating.

As is the case with risks seen more often in teen males, these risky behaviors are not mutually exclusive to girls. They are, however, more often seen to be a concern in young ladies who may be troubled, struggling to cope, or succumbing to peer pressure.

Risky behaviors with a partner

No parent truly likes to think of their teenager engaging in sexual activity. The reality is that it is important to acknowledge it and address it. Keeping that communication open with your troubled teen can help to protect them in so many ways.

Both boys and girls are just as likely to engage in risky behavior with a partner. Teens may believe they have nothing to worry about if birth control pills, implants, or shots are involved. However, the risks of STDs are very much something to worry about.

Girls are certainly the ones who are more likely to deal with the majority of issues that arise in the event of an unplanned pregnancy. But all genders are at equal risk for one or more diseases that can result from unprotected sexual activity.

If you’ve hit the teen parent jackpot, you likely have both boys and girls facing their teenage years. It would be infinitely easier if they would behave in the same ways so that you know what to expect.

What are the differences?

How can you handle them without risking alienating your teens?

Your approach should be consistent between each of your teenagers. Calm and rational, with an open conversational tone. Don’t hold different standards for your daughter than what you insist upon for your son.

There may be more external signs of risky behavior with boys, whereas girls often hide how they feel until it reaches a tipping point.

Consider getting your troubled teen help in a residential treatment center. Engaging in risky behaviors can often be a sign of an underlying concern, such as mental illness and an inability to cope with trauma.

At Help Your Teen Now, we can help your family find the right residential treatment center for your struggling teen. With the guidance of licensed mental health professionals, your troubled teen will find out what may be responsible for the risky behavior mindset. They will learn healthy coping skills in a safe and structured environment.

Reach out to learn more about the treatment center that will best meet the needs of your teenager.