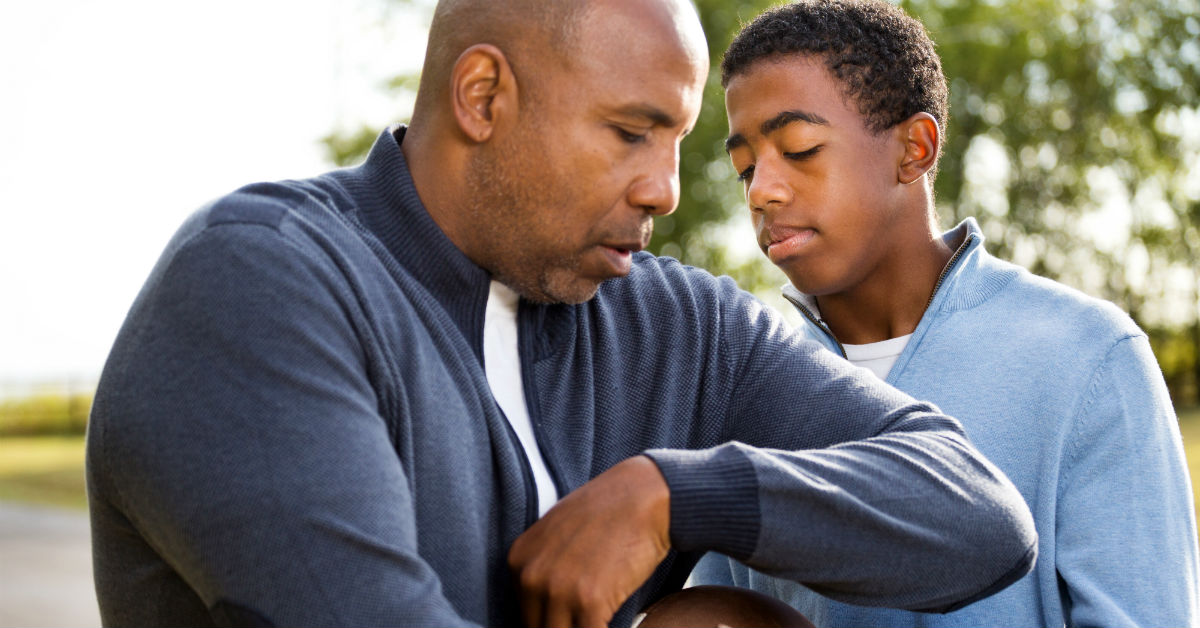 I know a guy who smokes a lot of pot. I am not judging him for it, as I don’t feel that is my place. He otherwise lives a perfectly healthy life; he goes to work, cares for his family, works out, eats well most the time. He is just an avid marijuana user who has never bothered hiding his habit, nor arguing what he sees as the positives of the drug (relaxation, fights anxiety, is fun, is harmless, ect).

Something interesting happened to him recently. He found out his 14-year-old son has began to smoke marijuana with his friends. His dad, who has been pro-pot his child’s entire life, lost it when he found out. He grounded his son for a month, threatened to send him to a boarding school and forbid him to hang out with certain friends.

This was an interesting reaction to me. If you had asked my friend about another teen smoking pot he would have claimed it was normal experimentation. That did not extend to his own child, apparently.

When I asked what upset him, my friend said he didn’t want his son to become “some stupid burnout”.

Which begs the question: what common concerns do parents have about their teen’s experimentation with recreational drugs?

This is a big one and totally justified. A study published in the journal Perspectives On Sexual and Reproductive Health found that there is a strong correlation between substance abuse and taking serious sexual related risks.

Gateway drugs are not necessarily a thing. It is true that marijuana use has been linked to alcohol disorders and tobacco use, but the studies are controversial in that area. What we do know is that early marijuana abuse can lead to disruption in the pleasure and reward center of the brain, leading to a potential for addiction in adulthood.

A lot of recreational drugs (marijuana, MDMA, ect) do not lead to overdose. However, an increase in the use of pharmaceuticals such as opiates and amphetamines has increased the number of accidental teen overdoses over the years.

I remember watching some show once about people in prison. A 19-year-old boy was there for having a couple of tabs of Ecstasy on him after a party. He had been planning on going to basic training for the army a week later, but being caught with those two tabs led to a five year sentence and an end to his dream. This is a very real fear to have.

Learn more about addressing your teen’s substance abuse at Help Your Teen Now.