Home / Blog / 5 Things Your Teen Wants To Tell You 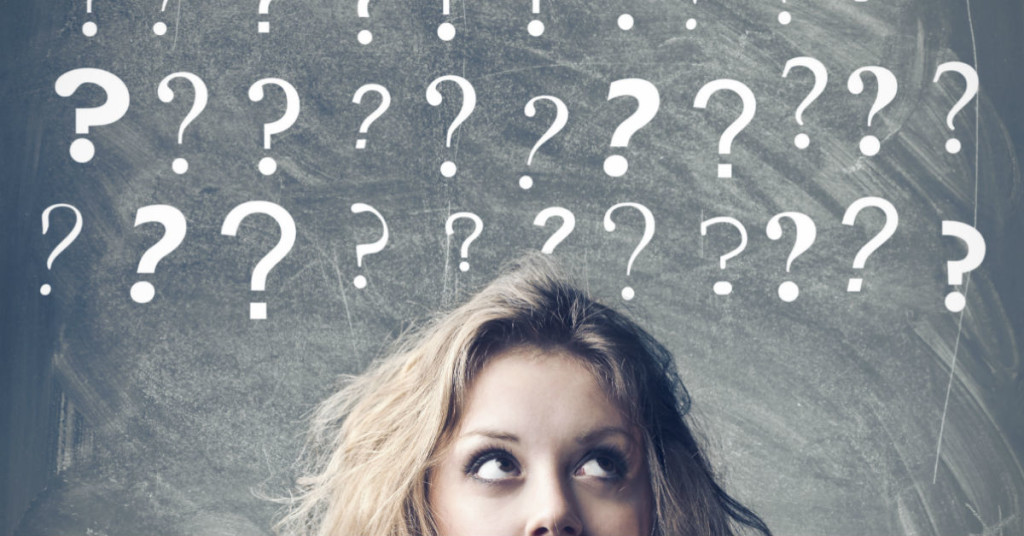 Teenagers may as well be speaking a different language. And if you count their trendy lingo, acronyms, and internet slang they actually might be! Parents across the world are often stumped by their teenager’s communication (or lack thereof). They don’t want to talk, or at least not to you. They want to talk about everything YOU are doing wrong, but nothing about their own lives. You might get them to open up for a second, but soon the walls are up and they’re done. As a parent you are probably concerned about your teenager, wondering what is going on inside their head. Even if you ask them, they may not give you a direct, honest answer. But there are still some basic facts teens wish they could tell you.

5 Things Your Teen Wants to Tell You

Raising a teenager will never be easy, but you can raise a healthy, happy teenager with some work. If you feel you or your teen need some extra help in navigating the waters of adolescence you can find help. Listen to your teenager, cut them some slack, and stand close by with love and support.