Home / Blog / 5 Signs Your Daughter Is Struggling With Depression 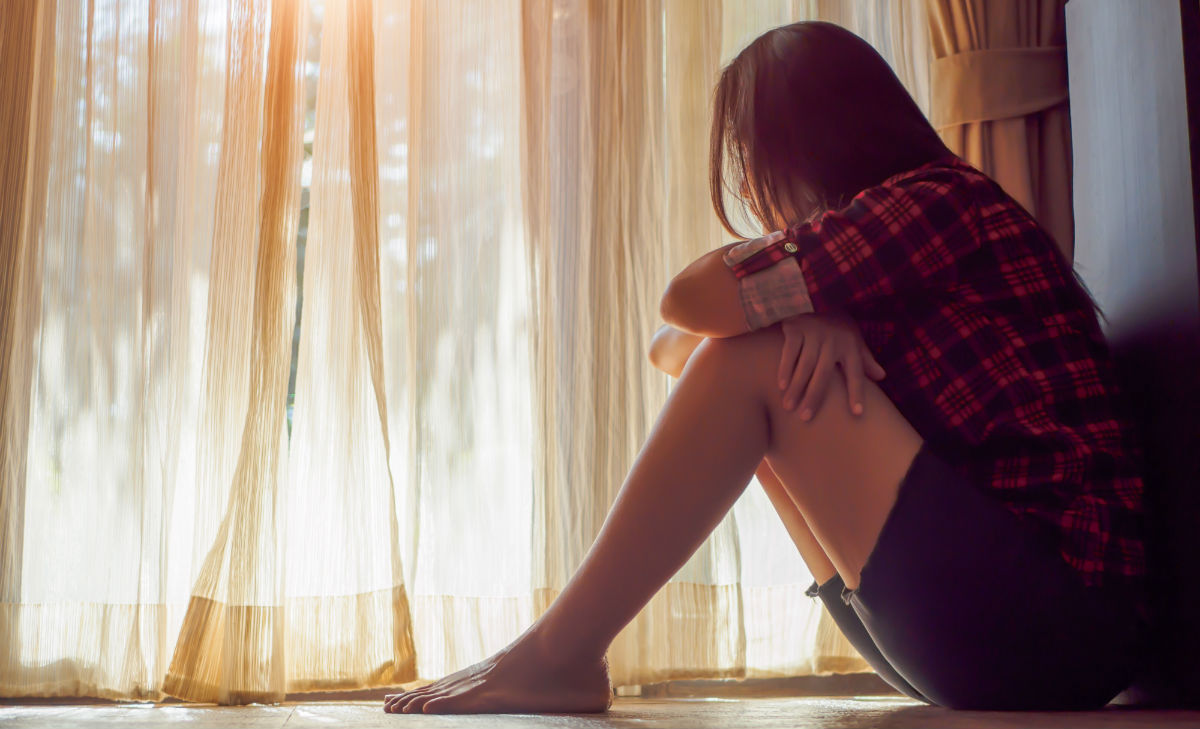 Teenage girls can be incredibly moody as they are going through a variety of experiences and feelings they have never dealt with before. This can make it difficult for parents distinguish run-of-the-mill moodiness from signs that their daughter is suffering from genuine depression. We have worked with parents to help their troubled teens and have compiled five key signs that can help you determine if your daughter is struggling with depression.

Isolating Herself From Everyone

One of the earliest visible signs of depression which you may see in your daughter is that she isolates herself from others. Even if she has always been on the more introverted side, you should observe to see whether your daughter has withdrawn from the majority of the family and friends she did enjoy spending time with prior to depression setting in.

Loss Of Interest In Hobbies

A general loss of interest in the things which previously had interested your daughter can be a sign of depression. This one can be a little tricky, as changing interests can be a natural part of a teenager’s growth into young adulthood. However, if your daughter’s loss of interest in her hobbies isn’t due to her developing new hobbies but just losing interesting in doing anything, this can be a sign of depression.

Again, teenagers often experiment with their appearance as a method of self-discovery and drastic changes aren’t necessarily a sign of depression. However, there are some changes in appearance which can herald more serious problem than just some embarrassing fashion statements.

Most teenagers can identify at least one class which they enjoy when it comes to school. So, while having a few less than stellar grades isn’t a sign of depression, poor performance overall can be a sign of depression. If you are concerned that your daughter is depressed, you can easily reach out to her teachers to ascertain if her grades have declined.

Distinguishing between lasting clinical depression and situational depression can be tough for parents. But there are a few signs of lasting negative feelings and behaviors you can look out for with your daughter.