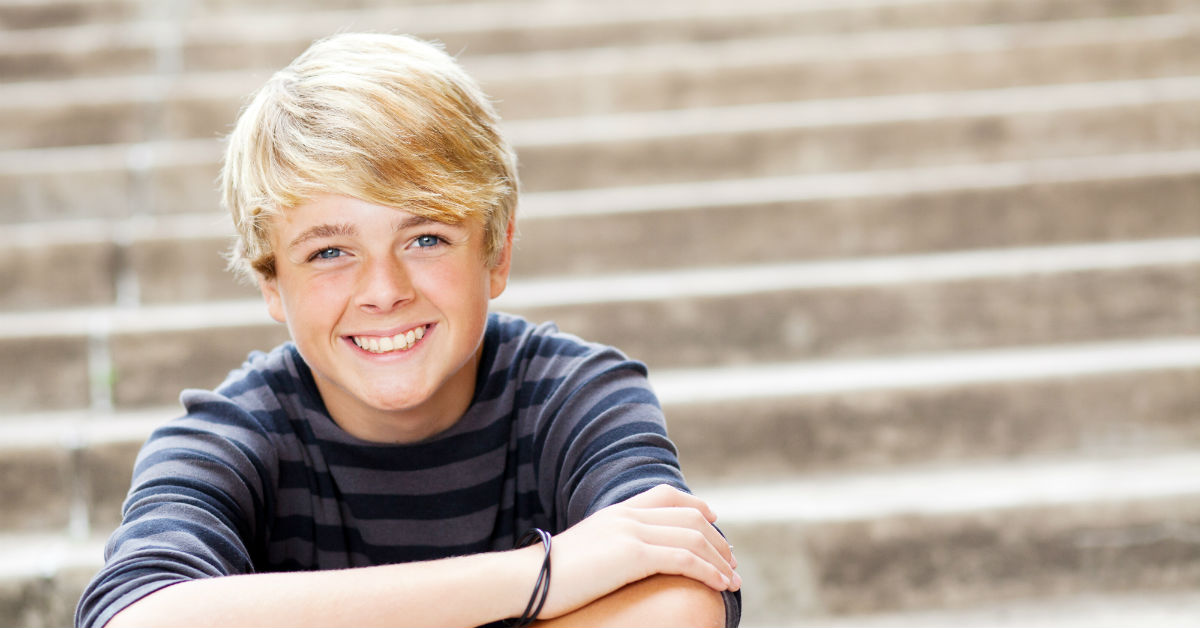 There is an epidemic that is facing our teenagers and researchers want to know why. Teen suicide has become even more prevalent than it already was, now the second leading cause of death among those between the ages of 12 and 18. Even younger kids, aged as low as 10, are even becoming victims of this horrifying statistic.

While there is no single reason for this increase in suicide, the emotional well being of our children is certainly under the microscope. Teenage boys seem to be especially at risk, with four times as many teenage boys than girls successfully committing the act.

One way to get on top of the issue is to understand the common challenges faced by teen boys before they graduate High School.

Find out more about this and other issues at Help Your Teen Now.