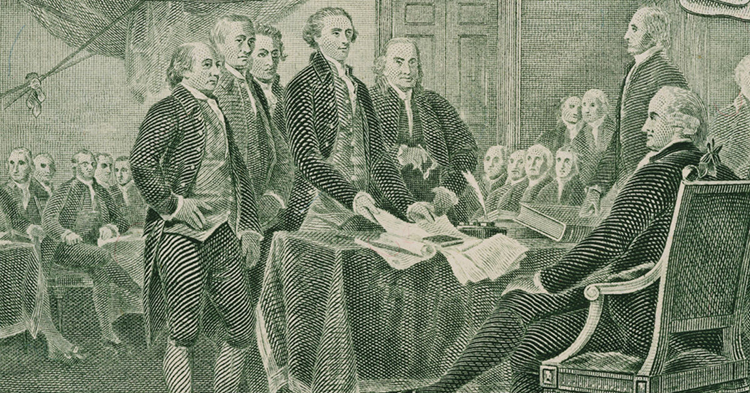 In residential treatment centers and therapeutic boarding programs it is crucial that the right lessons be taught alongside the life and coping skills that get a teenager through their crisis. Where those lessons come from varies. But a favorite source is the Founding Fathers, who can teach many lessons of which your troubled teen can benefit.

Find out more at Help Your Teen Now.